Creation of The Center for the Artificial Intelligence Development was announced

In the letter of Maxim Oreshkin , the head of the Ministry of the Economy, to Prime minister of Russian Federation Dmitriy Medvedev it is said, that the creation of The Center for the Artificial Intelligence Development is planned in Russia. The Center will be developing “smart city” in Moscow , it will also develop regulation for the Artificial Intelligence with further implementing it into Sberbank management system for the decision making on the top-management level. In Mr. Oreshkin’s opinion, creation of the Center will help to fulfill the National Project on the Artificial Intelligence development up to 2030, and the minimum price of the organization creation is 3 million dollars. The minister has also added in his letter, that creation of the Center was offered by “World Economy Forum” international organization, basing on USA, China, India and Japan experiences, where similar centers already operate. To become a part of the world branch, Russia will have to make an annual contribution of 1 million dollars. 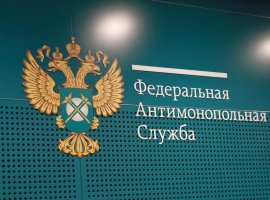 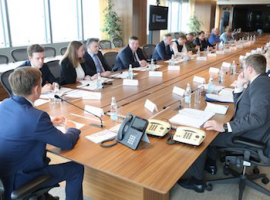 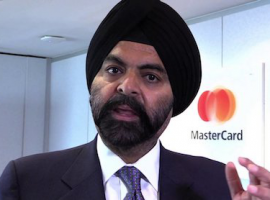