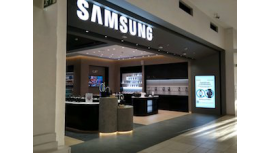 23.12.2019
Trade-in program in the wearable devices segment is gaining momentum
South Korean Samsung has launched the trade-in program for smart watch in Russia. Under this program you can get a discount in return for giving the old device of Samsung itself or of its competitors - Apple, Xiaomi иHuawei.The amount of the discount will depend on the device you purchase and on the condition of the old device, which is evaluated by the store on spot. read 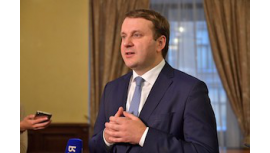 09.12.2019
Google will start opening bank accounts
Google is going to allow users to open settlement accounts, this was announced by The Wall Street Journal. The project under the work name Cache will be launched in 2020 with a Citigroup bank and Stanford University credit union support. WSJ had a conversation with Cesar Sengupta, the head of Google payment services, who noted, that the corporation is going to work actively with financial institutes, leaving them the project financial side. read 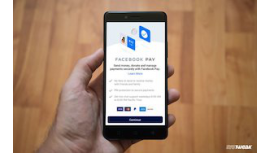 02.12.2019
Facebook presented Electronic Payment System
Facebook will launch Electronic Payment System named Facebook Pay, this was announced in the statement on the company website. Social network users living in USA will be the first ones to assess the service. “We present Facebook Pay today, which will allow people to proceed payments in a comfortable, safe and reliable way on Facebook, Messenger, Instagram and WhatsApp” – the company reported. read 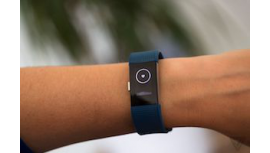 25.11.2019
Google bought Fitbit fitness trackers producer for $ 2,1 billion
Google announced buying Fitbit, the fitness trackers producer, the amount of the deal was 2,1 billiard dollars. Google will pay $7,15 for the company share, which will make the 19% premium in comparison with Fitbit share value at the Thursday trades closure. Besides, Fitbit share value increase by 40% since Monday, when Reuters with a reference to the source reported that Google considers the opportunity of such a purchase. read
Next
Home Gallery News Troika Contact us RUSSIAN +7 (495) 142-09-97
Send a message