The deadline for the mandatory introduction of card payments in stores

The period from which all retail outlets and online stores will be required to accept bank cards will be postponed for a year and a half, said Anatoly Aksakov, head of the State Duma Committee on the Financial Market. According to him, the requirement is planned to be extended to all trade and service enterprises (TSP) from January 1st, 2023 instead of July 1st, 2021 - the date that was discussed earlier.

Corresponding amendments to the law "On the Protection of Consumer Rights" are under discussion and should be submitted to the State Duma in the near future, Aksakov explained.

The developers of the bill believe that the massive introduction of cashless payments will ensure transparency of trade, especially on the Internet, for tax authorities. The large-scale shadow market associated with the sale of counterfeit products exists largely due to microenterprises that use exclusively cash payments to customers, the explanatory note for the bill states. Most often, such products are sold through the Internet because of the almost complete absence of control mechanisms by state bodies. 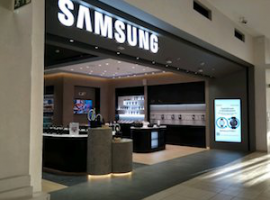 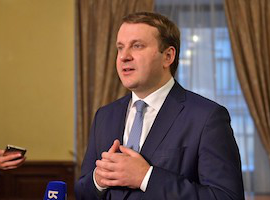 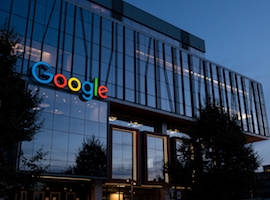 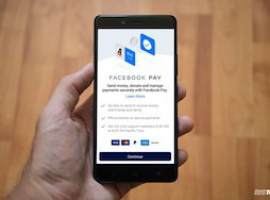